This once 60,000 ft² 1970’s mall formerly known as Hazelton Lanes, has matured into a highly coveted 210,000 ft² luxury retail destination. The redevelopment of the property was the catalyst for attracting world-class retailers and a base for establishing a luxury retail district in the downtown neighborhood.  The revamped property features improved connectivity between the interior retail and adjacent streets, as well as the revitalization of the dated food services and common areas. The previous incarnation of the mall had virtually no street presence and was a maze of low-ceilinged corridors, whereas its new entrance on the street is striking and its interior volumes are airy and grand. 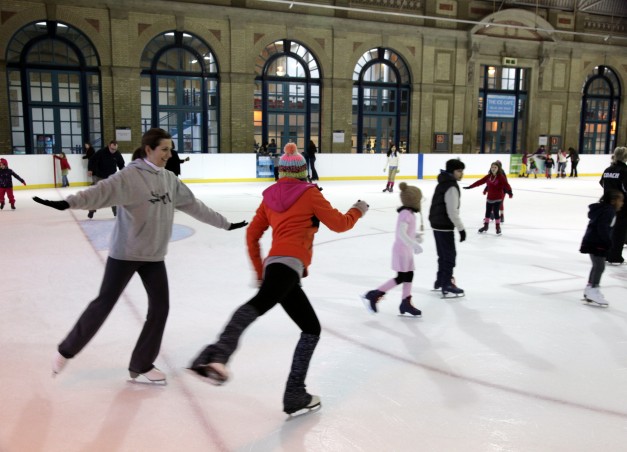 The new food court occupies the location where the skating rink used to be.